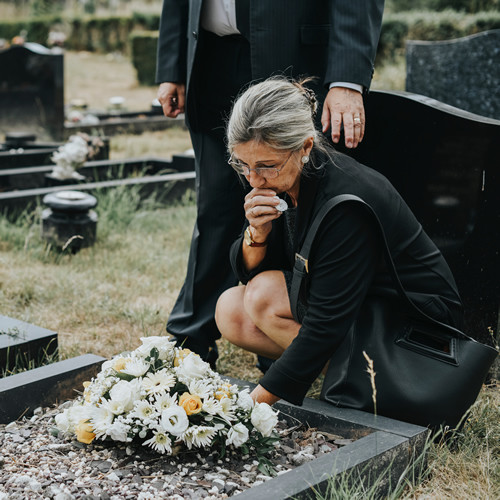 (In addition to my Healing Touch practice, I am also and End Of Life Doula)

End-of-life (EOL) doulas will work with a dying person, their family, friends, and caregivers in the last months of life to support them emotionally, spiritually, and physically. The end-of-life (EOL) doulas will also provide information to help the dying person and others make choices about, or understand the nature of, the dying process. One of the primary areas of focus for the end-of-life doulas is exploring life’s meaning through a life review that helps a dying person and those close to them look at what has been important to them over the course of their life, what they have learned, the values they have come to hold, their impact on the people they have lived among, and what they consider to be their legacy. The EOL doulas will help a dying person and family extract from this life review the legacy they want to concentrate on as they create a memory book, box, scroll, audio or video or other meaningful project that can capture and express that legacy.

The EOL doula will help the dying person and family plan for how they want the last days of life to look, sound, and feel. This involves reviewing and explaining the choices they have in how the space is set up around them; the kinds of interaction they want with caregivers, family, and others in the last days of life; as well as the kind of sounds, reading, smells, light, and touch they would find comforting and helpful as they go through the dying process. The EOL doulas will also help create and demonstrate the use of guided imagery and ritual for the dying person and family.

The EOL doulas will inform family and caregivers about the signs and symptoms of the active dying process and imminent death, discussing how and when to address these symptoms, as well as what to expect as the process continues to unfold. If the family or caregivers need further clinical understanding, or events and issues suggest the need for greater professional involvement, the EOL doula will reach out to the appropriate clinician to help the family or caregivers.

The EOL doulas will discuss the nature of bereavement and encourage the processing of some of the emotions grief brings up. The EOL doulas will also refer family to bereavement services offered through the organizations the dying person and family had been involved with, or detail community resources available to assist in bereavement. The post death processing the EOL doulas do may also involve the use of music, guided imagery, and ritual to deepen the meaning of this part of their work and bring closure to their involvement.